In this article, we will discuss about Top IDE's which you can use for Python development, with each IDE advantages and disadvantanges, so beginner's or students who are willing to learn or develop in python can choose there software developement tool easily.

Before we begin looking at the IDE, What is an IDE?

So, an IDE (Integrated Development Environment)  is an application or a software program that provides some extra features to programmers for software development so that their productivity can increase. 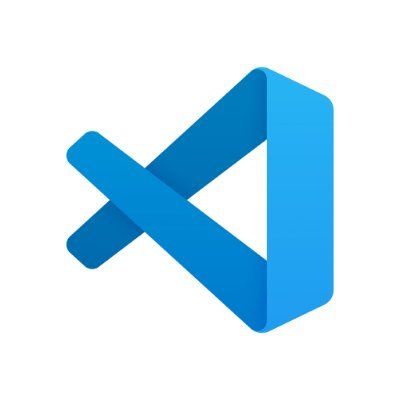 Visual Studio Code was developed by Microsoft. It is available for Windows, Linux, macOS.And it is open source under MIT license. VS Code has many bright features like auto-completion, integration with GitHub, the debugger is also provided and has inbuilt own terminal.

And this is very famous among most of the developers in the IT industry, because of its many advantages, some are mentioned below. Pycharm is an IDE developed by Jetbrains and used to program in python. And it also has some productivity tools like a quick fix, etc.  And it is also available for all 3 platforms which are Windows, Linux, and macOS

It is basically available in 2 versions, which is Community version and Professional Version.

The Community version is a free version that has different features like syntax highlighting, auto-completion, and live code verification.

And obviously the paid version has more advanced features such as a full database management system, and we can perform web development projects also. Sublime text is basically an advanced text editor, which supports many languages and is available for all three platforms which are Windows, Linux, and macOS.

It’s discreet, the minimal interface enables us to focus on the main text, not on a myriad of toolbars. After the release of Version 2.0, it supports more than 44 languages

Atom is an IDE, and it includes most of the functionalities that an IDE must contain. Some of its features are syntax highlighting and auto-completion. Atom’s developers are working on the integration of major programming languages such as Rust or Go. 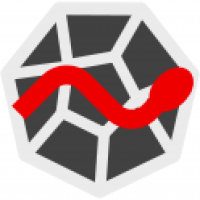 Spyder is a cross-platfrom IDE, which is written in python. Since 2012 ,the python community has maintained Spyder through collective contributions.

Spyder’s has some basic features that all IDE has include syntax highlighting and auto-completion.

For beginners, there are a lot of IDEs with basic features allowing you to discover this environment and become familiar with each feature before moving on to the next level. For experienced developers, the choice of your IDE should be based on the performance and advanced features of IDEs for large projects.

What is Python and How to install Python on Windows