If you have just started programming or coding and looking to learn HTML, you might need a HTML editor to use regularly and learn HTML or CSS locally. As a web-developer also you might need to code in HTML, so here is the list of best free HTML editors which you can use as a beginner or developer. 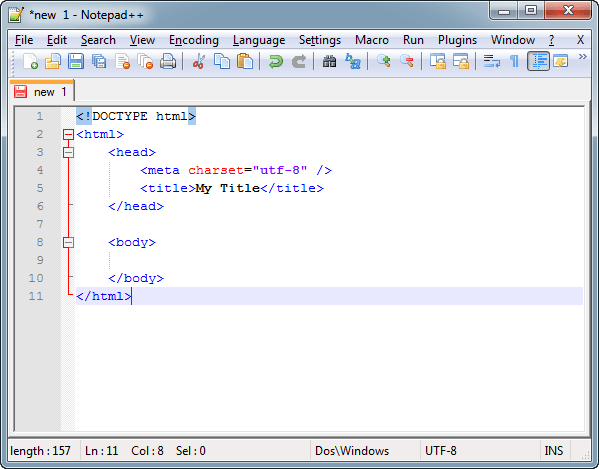 Notepad ++ is available explicitly for Windows users. It is an advanced version of previous release Notepad.

It has outstanding capabilities and features that help in code editing. One of the key features of Notepad++ is that it highlights the syntax as well as auto-complete functions. It allows editing multiple code in multiple tabs.

Notepad ++ is a perfect choice for ace web developers.

Komodo Edit is a free text editor for dynamic programming languages. Available for free download, Komodo Edit was first introduced in 2007 as the free version of its paid-for counterpart, Komodo IDE. 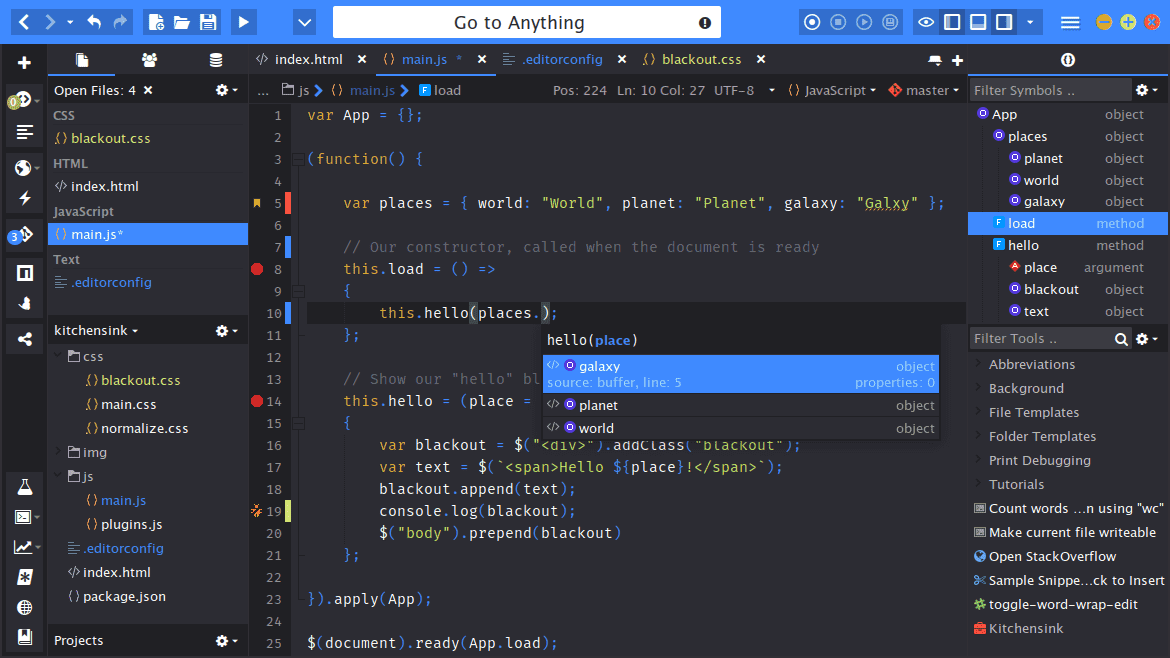 It includes several features for HTML and CSS development, and users can also get extensions to add language support or special characters.

Komodo Edit is recommended for newer developers that may be after something powerful with a simple user interface.

Komodo Edit is available for both windows and mac for free.

Netbeans is the official IDE for Java, embedded with an editor with file templates for all supported technologies. 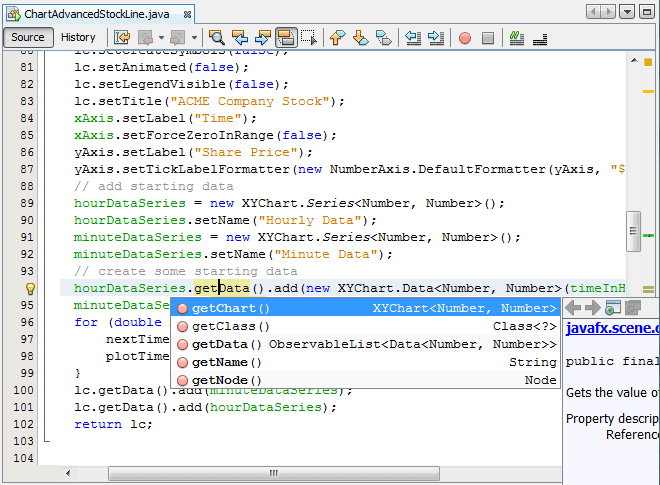 It supports a range of programming languages other than Java, these include C/C++, XML, HTML and more.

NetBeans also includes a number of language tools such as batch analysers and converters to enable users to search through multiple applications at a time.

NetBeans IDE is free and open source, it can be installed on multiple operating systems like Linux, Windows, macOS.

They offer both a desktop version and portable version, designed to be used on the move.

Key features of it is: 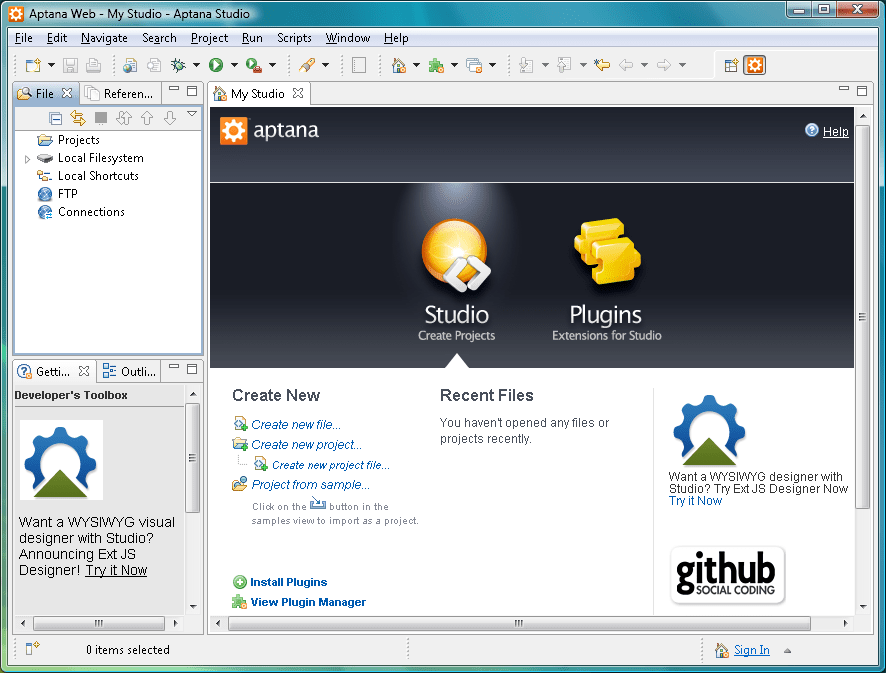 One core feature is providing information on the level of support for each element you select in all major internet browsers.

In addition to many other functions, it also supports protocols like FTP, SFTP, FTPS and Capistrano.

Atom is an open-source and free text editor created by GitHub. It has a variety of tools and themes to customize your experience. Atom can also integrate directly with Git and GitHub. It is designed especially for Windows users but can be in Linux and Mac too. 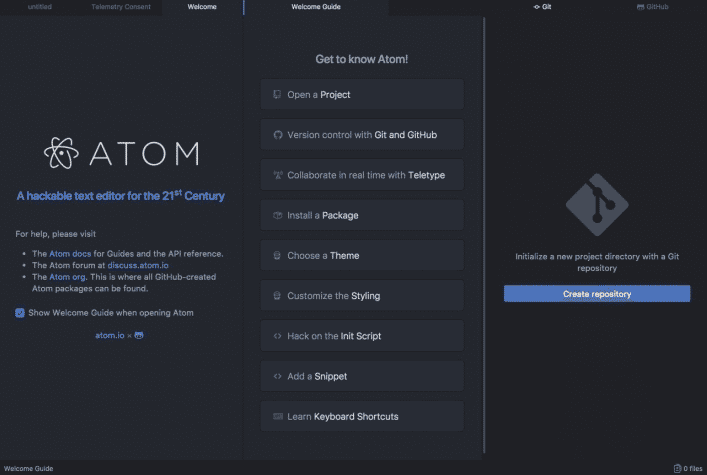 Visual Studio Code is a free and open-source text editor with a library of extensions to customize your experience.

It contains built-in support for JavaScript, TypeScript and Node.js. The platform’s various extensions are designed to run in separate processes to prevent slowing the editor.

Brackets is a lightweight, yet powerful, modern text editor. It is best suited, if you are looking for an editor that understands web design.

Sublime is a one of the top IDE and best HTML, CSS, JavaScript editors available for free. It is currently available on Windows, Mac, and Linux.

Adobe Dreamweaver is especially made for graphic designers, front-end developers and web designers, and it is one of the famous HTML5 Editor.Dreamweaver comes with Fluid Grid Layouts and Visual Media Queries elements which help in creating responsive or mobile friendly designs.

With Adobe Dreamweaver you can design and build a full website from scratch, because it offers all required tools for doing that.