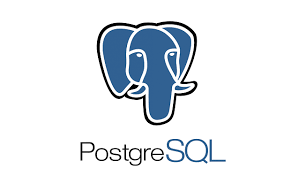 PostgreSQL is a powerful, open source object-relational database system with over 30 years of active development that has earned it a strong reputation for reliability, feature robustness, and performance.

PostgreSQL has earned a strong reputation for its proven architecture, reliability, data integrity, robust feature set, extensibility, and the dedication of the open source community behind the software to consistently deliver performant and innovative solutions. PostgreSQL runs on all major operating systems 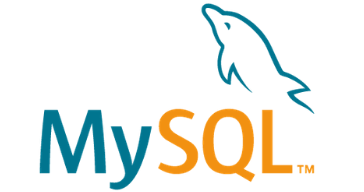 MySQL is everywhere and still one of the widely used open-source database. MySQL is a relational database management system (RDMS) which is free and open-source.

MySQL is ideal for both small and large applications. 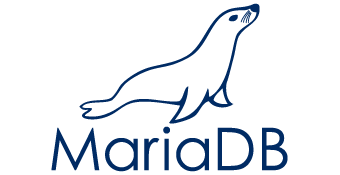 MariaDB is created by same developer who created MySQL, after Oracle took MySQL. So, you can consider it will be have similar or better working like MySQL and MariaDB will stay open-source RDMS.

It is part of most cloud offerings and the default in most Linux distributions. 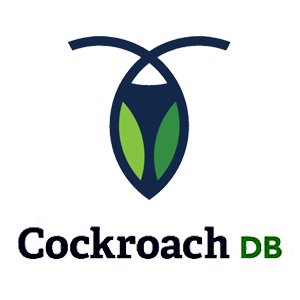 CockroachDB Core is Free and open source RDMS, it was created by former google developer, to remove the limitations of traditional SQL solutions, when it comes to large database.

CockroachDB is a distributed SQL database built on a transactional and strongly-consistent key-value store. It scales horizontally; survives disk, machine, rack, and even datacenter failures with minimal latency disruption and no manual intervention; supports strongly-consistent ACID transactions; and provides a familiar SQL API for structuring, manipulating, and querying data. 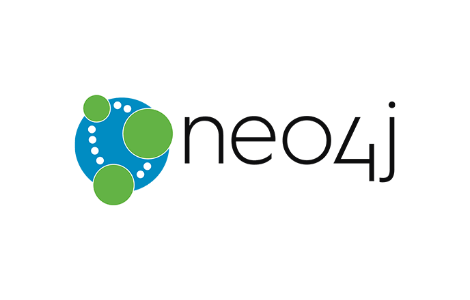 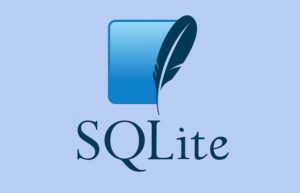 SQLite is a lightweight C library that provided a relational database storage engine.

It implements a small, fast, self-contained, high-reliability, full-featured, SQL database engine. SQLite is the most used database engine in the world.

Get Date From Datetime in SQL Server

12245
how to manage shopping cart sessions without login
2561
How to retrieve an int from Stored Procedure and not an objectResult using EF ???
5153
Could not find stored procedure
2520
how to take back up of all sql server databases?
9344
Cannot execute script: Insufficient memory Error in SQL server