What is Version Control?

Source control (or version control) is the practice of tracking and managing changes to software code, basically using version control we keep tracks of changes of code inside directory or files.

Why do we need it?

Suppose, there is a team of developers ( say 4 developers), all of these 4 developers are working on different Task to make Software or Web-Application or Mobile-Application better, but when they all finish with there respective tasks, they need to merge all of there code into one system to make all tasks works inside the system, so how can they do it? This is where Version control management tools comes into resecue it allows us to push or pull, code to particular branch ( say "master" ) and also allows developers to track code changes, see a revision history for your code, and revert to previous versions of a project when needed.

So, source code management tools allows you to track your code, check it's version, revert code, merge code from other developers or branches etc.

When you talk about Source code manamgement tools, first tool recommended by everyone is GIT.

Git is a free, cross-platform and open-source distributed version control tools available nowadays, designed to handle everything from small to very large projects with speed and efficiency.

Git is easy to learn and has a tiny footprint with lightning fast performance.

It outclasses SCM tools like Subversion, CVS, Perforce, and ClearCase.

It has features like Cheap local branching, convenient staging areas, and multiple workflows.

Subversion or SVN is an open source version control system. Founded in 2000 by CollabNet, Inc., the Subversion project and software have seen incredible success over the past decade.

Apache Subversion is a free and open-source software, and is a full-featured version control system originally designed to be a better CVS.

CVS is free version control system and using it, you can record the history of sources files, and documents. 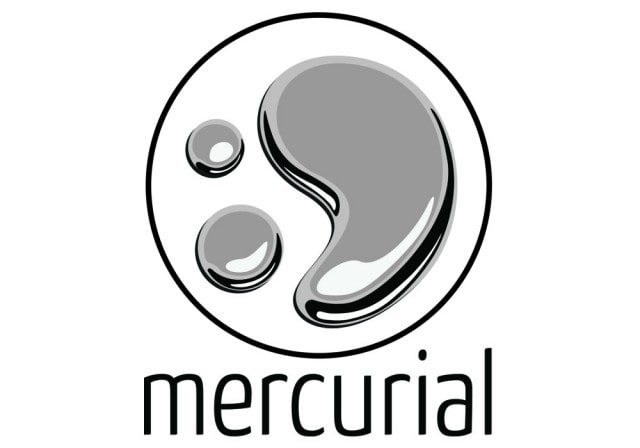 Mercurial is a free, distributed source control management tool. It efficiently handles projects of any size and offers an easy and intuitive interface.

Mercurial efficiently handles projects of any size and kind. Every clone contains the whole project history, so most actions are local, fast and convenient.

Monotone is another a free and open-source distributed version control system. Monotone places higher value on integrity than performance.

It also allows teams to use outstanding features such as code reviews, monitoring of asset versions, feedback loops, and strong branching.

8184
How do I stop from browser being closed when I stop debugging in Visual Studio 2017?